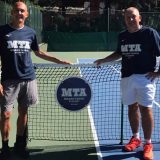 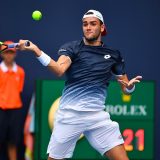 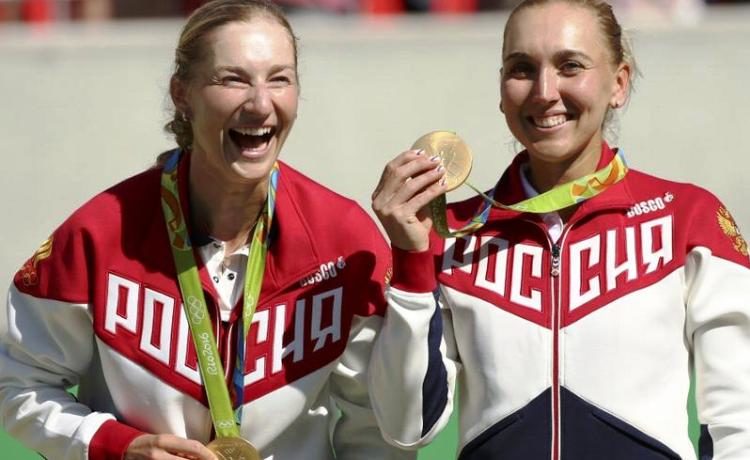 Twelve months ago, Elena Vesnina and Ekaterina Makarova could not be in Singapore even though their year had qualified them for the WTA Finals due to a serious injury that ruled out Makarova for a long part of this season too. Despite picking up playing together only later in May this season, the duo had a great second half of the year, with an highlight in Rio, when their Olympic dream came to a golden end. Their first match of the Singapore’s finals saw them opposed to the experienced Czech team Andrea Hlavackova-Lucie Hradecka, whom they defeated in straight sets.

“It is always very exciting to play at the Finals in Singapore”, said Vesnina with a broad smile: “You know how much nerves you have coming here, because you always want to do well. We held our nerves very well against really good opponents, we had some tough matches against them in the past as we know each other very well. Tonight it was some very big hitting! (Makarova looked at her and laughed)”

The doubles draw has gone through a series of changes in the past few years at the finals, from 4 teams playing semifinals to 8 in a group stage and now same number but in a regular draw. “We didn’t play last year when it was round robin, so for us it is tough to compare and in Istanbul it was like this but with 4 teams. We like it like this, because it’s just like any other tournaments”, said Makarova, who last year was injured and forced the team to withdraw. Vesnina immediately added: “You lose, you are out… that’s normal for us!”

It is pretty clear as you watch them on court that the Russian duo is based on a good friendship, but it is as they come together for an interview that you realise the bond is even stronger.

“We are very good friends. We know each other since juniors, we played so many tournaments since we were kids and we have a similar personality, we come from the same country…” and as Vesnina went on with her list, Makarova added: “all true, but we also have the same vision of the game, don’t forget!”

“Yes! She is left handed and I am right handed, so that works in our advantage too, because I think it makes it harder for our opponents”, continued explaining the girl from Sochi: “Another things is that we don’t put any pressure on each other: when one has a bad moment, the other just support her with things like ‘come on, next point, no worries!’ and it’s great to have someone next to you supporting”.

“I think we give each other a lot of energy too, that’s important”, concluded Makarova.

We spoke to Vesnina ahead of Rio 2016 this year, when she explained why the Olympics are so important for Russian players, for that  it was clear to expect a flow of emotions as they talked about how much it meant for them to capture the doubles gold together.

“Winning the gold medal was something amazing, doing it with a great friend is hard to explain”, said Makarova, promptly interrupted by Vesnina: “did you see our celebration? It explains everything!” And both started laughing.

“It is an amazing feeling, as we had been going for four years for that medal. Even more if you think it was a goal when we were kids and we were watching the Olympics on television… for us, me and Elena, it was a very important moment; for some Olympics in tennis are not that important, but for us it is something different and it is just every 4 years, so… then you play for your country and it is a big deal”, explained the left of the team:“Olympics are the big thing in Russia”.

“It’s tough to choose between a slam and a gold medal at the Olympics”, said Vesnina: “It is very different, because these are very different competitions. The slams are very important for every tennis player and for us the two grand slam titles, three actually because we both have a mixed doubles too, are all very important. But the Olympic Games are something different, it comes from when you were a kid and you watch them as you grow up… at that time you don’t know what’s a Grand Slam, so it is what you want to win”.

“And you know every country is watching it, not only the tennis players and fans!” added Makarova. Vesnina nodded and went further on the point: “I would say that the Olympics are just separated, and slams were just as like a dream for our careers, but you cannot compare the two”.

Singles, doubles and mixed, it can become a busy schedule to keep up, so how do they manage?

“It is tough”, said Vesnina after a long sigh and then started laughing. Makarova then rescued her and completed the answer: “I think it is tough and that is why sometimes we have up and downs during the year. Last season I was also injured and the year before it was Elena, so it is difficult. For me it was tough also because we knew this year we had the Olympics and we wanted to play together, but with me being injured it was not so sure. We didn’t play together at the beginning of the year, because of me! But then, when I recovered totally, we started playing together few months before the Olympics and it worked even better than before!”

“Yes, as soon as we stepped on court, we felt the chemistry immediately back,” explained Vesnina: “it was even better than before, maybe it was good to have a break from each other! But we were still big friends at the time we did not play, I think that’s also why it worked immediately on court”.

A fun fact is that one of them has a planet carrying their name: 7224 Vesnina. 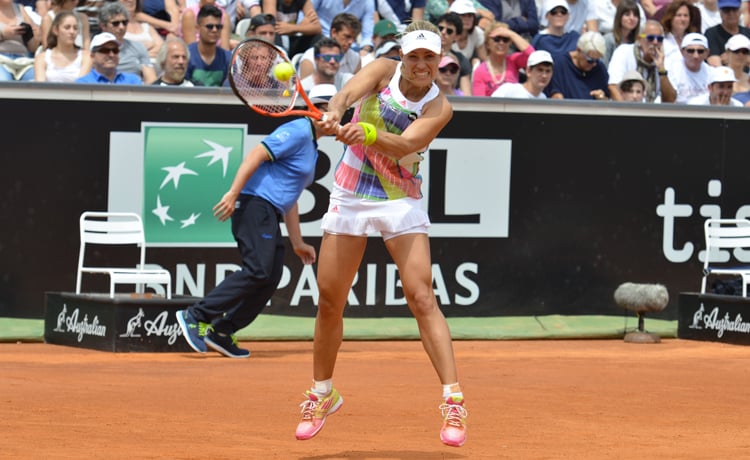 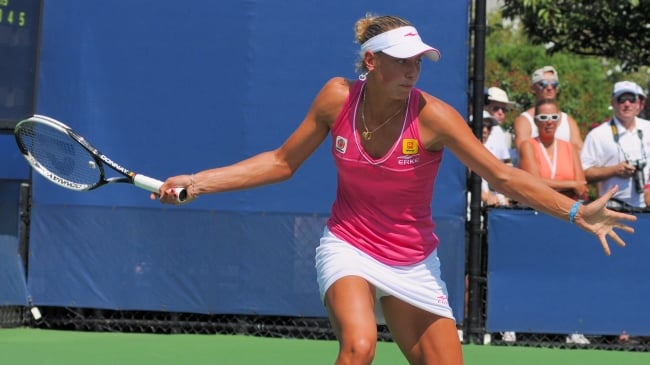 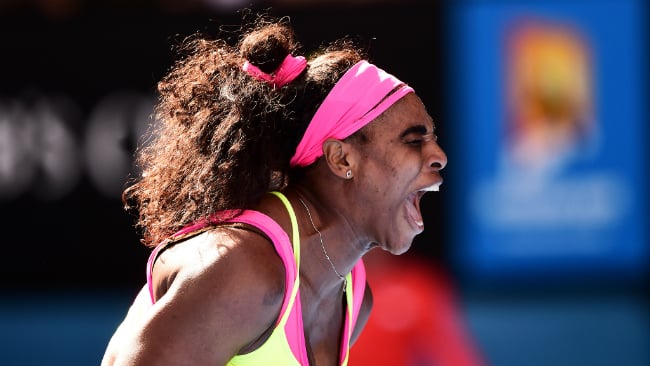