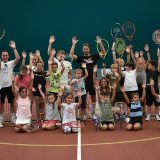 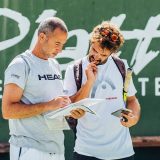 Greatest points of the year? Funniest press conferences? Weird tales from the ITF Tour? Let’s see the best and the worst stuff happened this year on the tennis tour.

When you are about to win a crucial point and…

Arnaboldi wins the longest qualification match ever at Roland Garros

You won’t believe this has been a professional match He went on court without bag, with just one racquet. When he had to serve, he put the other ball close to his feet. He didn’t even know about the changeover. He ended 0-24 on serve, but he managed to win 2 points on return! ITF in Madagascar and its main draw Also on Challenger Tour life could be not that easy (Bratislava) Especially if you have to swallow a golden set Dreddy wins over Nadal at Wimbledon

Weirdest pic of the year (mostly when you see it…)

Nishioka’s shot of the year on ATP Challenger Tour Daniel Garza retired 6 more times: He has now retired 60 times in singles and 3 in doubles The best doubles point of the year

And the best WTA point of the year

Double faults in a set? The Oscar goes to Ivania Martinich. She hit 24. In just one set of tennis and what about Sam Thompson at Australian Open?

Press conferences can be weird [MUST LISTEN] Nick Kyrgios had words with a journo after appearing to give up a game in his loss to Gasquet (Part 1) pic.twitter.com/cSRDs51PcT

Gustavo Fernandez and this beauty during Wimbledon wheelchair semifinal

In the prematch ceremony, Bouchard refused to shake hands with Dulgheru. Dulgheru, the day after, got epic revenge: she not only beat Bouchard on Canadian soil, but also mocked Bouchard’s behaviour at the end of the match! 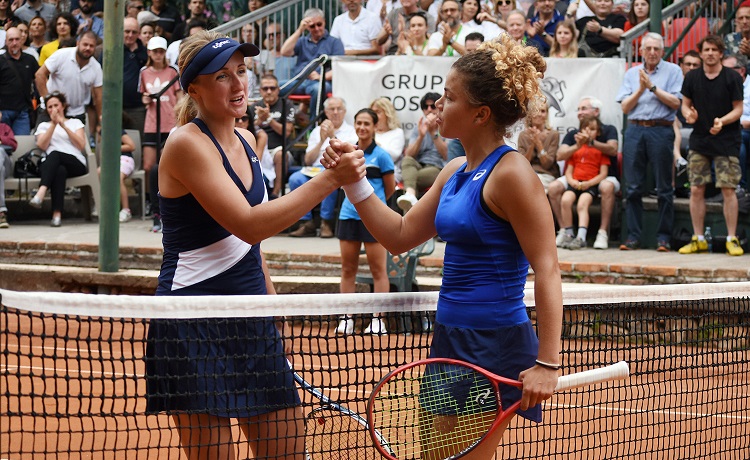 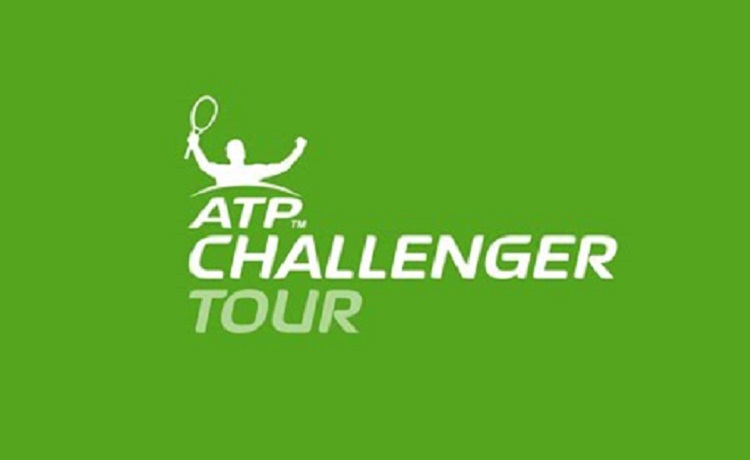 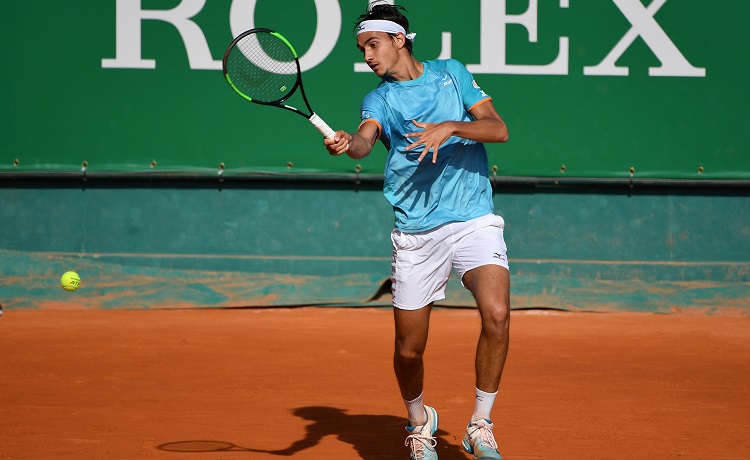