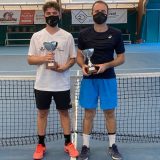 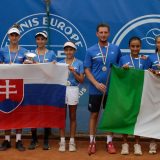 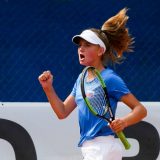 “I think you’d be surprised that I get angry messages everyday…” was the strong statement that opened the chat we had with Madison Keys during a gloomy and cold day in Linz. The American rising star had just flew from China, where she had lost in thrilling three set encounter to Johanna Konta. Following that loss, she received a great amount of hate messages and this time she decided not to ignore them, but to take action.

“You ignore them 99% of the times, but that day I came off court and I had 45 messages and it was one of these days when I was like ‘you know, I am not gonna ignore it today‘”, she explained: “It wasn’t even that it got to me and that caused to call them out, but it was more like the awareness that this happens every single day. I think we have to be able to do something to fix that”.

The American talked throughout the very serious matter with great calm and showing her usual sense of wit, but it is clear that the situation has reached a point where it is tough for many players to deal with everything they get.

“I mean, there has been matches that I have won and still got hate messages: so you win and they hate you, you lose and they hate you…” she told us with a hint of a smile: “they write terrible things to me and about my family and this is not okay. It was my moment of being fed up with it and by trying to call some attention to the matter maybe we will have some changes”.

The world number seven thinks that part of the reason for such show of incivility is due to the world of betting having gone too far: “I personally don’t know ton about the betting, but I think you can even point to point, which I think it’s ridiculous… I mean, it’s a tennis match! People don’t seem to understand there are going to be bad days and you lose even if you are the favourite, but that doesn’t give them the right to wish death on you”.

The amount of abuse we get after losing a match is ridiculous. As if we’re not trying as hard as we can to win matches. Maybe stop betting on tennis matches so you can just enjoy good tennis *I usually ignore this stuff but keeping quiet clearly isn’t changing anything* 🙄

For some it may appear that her decision to post on Instagram the screenshots of the offences she received was an instinctive reaction towards all the hate received, but from her words, it is clear that Keys has a clear reason behind such move.

“I think most people just say to ignore it, because they think that if you respond to them, you make them win”, she stated: “But at the same time you don’t make them accountable for what they say. I can’t imagine that if a person bets, they would say anything to you face to face! I think sometimes we do have to make everyone aware that this is happening and then something can change, but if we only ignore it, the issue will just stay there”.

Some say it is the other side of the coin when it comes to social media, something people and in particular stars have to accept. But the young American thinks more could be done about it: “I think this is the nature of social media: you are always going to have negative comments. However, I think social media should make it harder for them and there should be better ways to report people and keep them away from twitter and such if they are repeat offenders”.

But it is not all dark when it comes to social media and Keys is pretty sure that the good prevails over the bad people, even on the internet. She is indeed thankful for the great fans she has and could experience it already on the day of the incident: “I definitely think there is lots of positives about social media and that’s what you have to look at: the day I had the 40 bad messages, as soon as I called it out, I got like 500 positive messages, so you see that the good does outweigh the bad. I have an amazing support group on social media and I would never want to leave the social media because of the few bad comments and not being able to connect with the true fans. In my mind, that would be letting them win”.

Such comments and episodes, even when they are overcome by players with ease and, eventually, are shown to be minor compared to the support of fans, should call out for a consideration on the role that betting has acquired in sport and not only in terms of the recent fixing scandals. 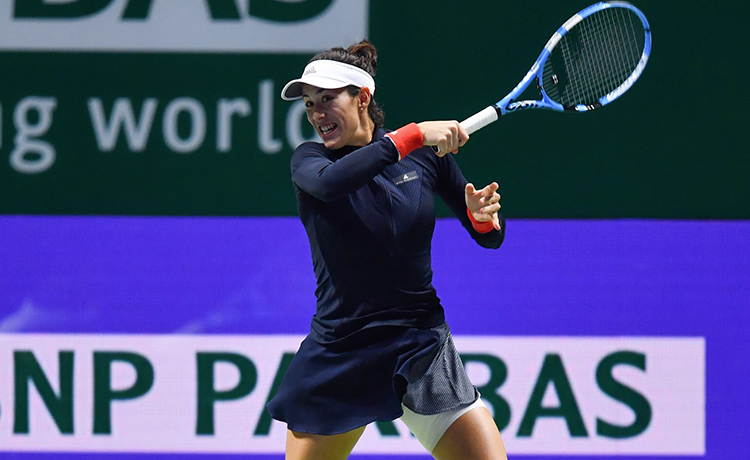 A powerful hitter on court, Madison Keys is a funny and witty woman off the court as we discovered ahead of WTA Linz 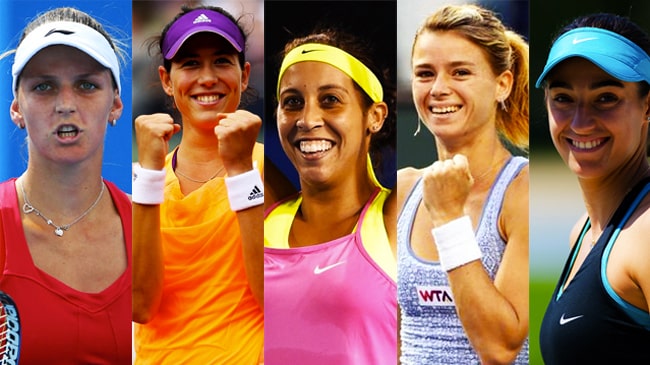